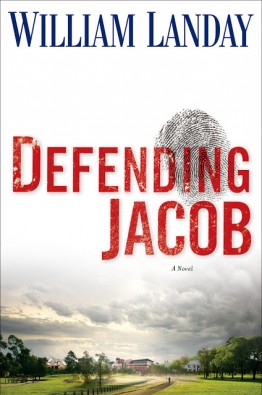 Honestly I hesitated choosing this book. I expected a courtroom drama (I rarely choose that kind of story, preferring books with deep character development). I was more than pleasantly surprised to discover that listening to this story of a district attorney, Andy Barber, family man, all round good guy whose town is rocked by a murdered teen to be exactly my kind of book: complicated characters not overpowered by the plot.

Andy Barber lives in a New England town where people come from the cities to raise their children in a safer environment. This illusion is shattered one morning when the body of a boy is discovered in a park. Andy is one of the first on the scene; a fact that will be a huge detriment later when his only child, Jacob, is charged with the murder.

This is so much more than a murder mystery, more than a legal drama. Each character in this book is finely drawn, has a backstory that is as powerful as their current dilemma. This is a story about family and about how far you’re willing to go to protect your own.