You are here: Home / Blog / Publishing Novels: The Long and Winding Road 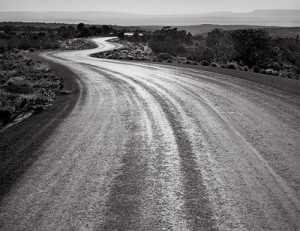