You are here: Home / Archives for Southern Independent Booksellers Alliance 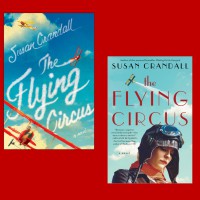 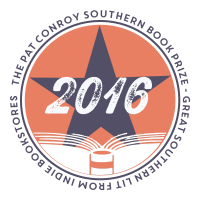 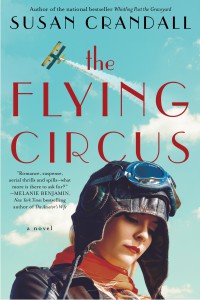 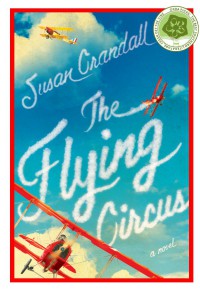 I’ve been sitting on this news for a couple of weeks, but today I’m proud to announce that Henry, Cora, Gil and Mercury will be joining some some pretty esteemed company on the 2015 Summer Reading Okra Picks.

Totally loving the love coming the way of THE FLYING CIRCUS!

Columbia, SC – Summer is the time for picking okra, and the Southern Independent Booksellers have just picked a fresh crop — the 2015 Summer Okra Picks have just been chosen. A bushel of books that represent the best in southern lit, fresh off the vine. All the picks have a strong Southern focus and are published between July and September, 2015, and all of them have fans among Southern indie booksellers; people who are always looking out for the next great writer who should be on your plate and in your TBR stack. So it is very likely the next time you visit your local Southern indie bookstore, someone will hand you one and say, “You’ve got to read this!”

With great excitement and gratitude I announce that Whistling Past the Graveyard was awarded the 2014 SIBA Award for Fiction.  I can’t thank the Southern Independent Booksellers Alliance enough for this honor, and for all of the support they’ve collectively given this book.  When I learned that WPTG had been selected as a finalist, I was over the moon.  The other five finalists were truly amazing books, written by wonderfully talented authors.  I didn’t dare hope.  But dreams apparently do come true! 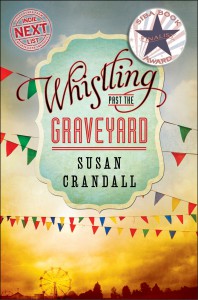 Whistling Past the Graveyard is a finalist for the 2014 SIBA Book Award in fiction! She joins great books including Guests on Earth by Lee Smith (Shannon Ravenel Books), Life After Life by Jill McCorkle (Shannon Ravenel Books), Sycamore Row by John Grisham (Doubleday Books) and The Tilted World by Tom Franklin & Beth Ann Fennelly (William Morrow & Company) competing for the honor.