You are here: Home / Uncategorized / Come Along with Me 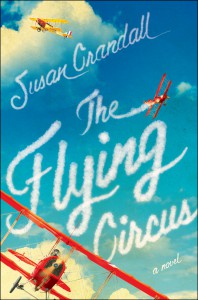 Now that THE FLYING CIRCUS is on it’s way to you–arriving on shelves July 14, 2015–starting next week, watch for new posts as I take you along with me during the creative process of creating my next novel.